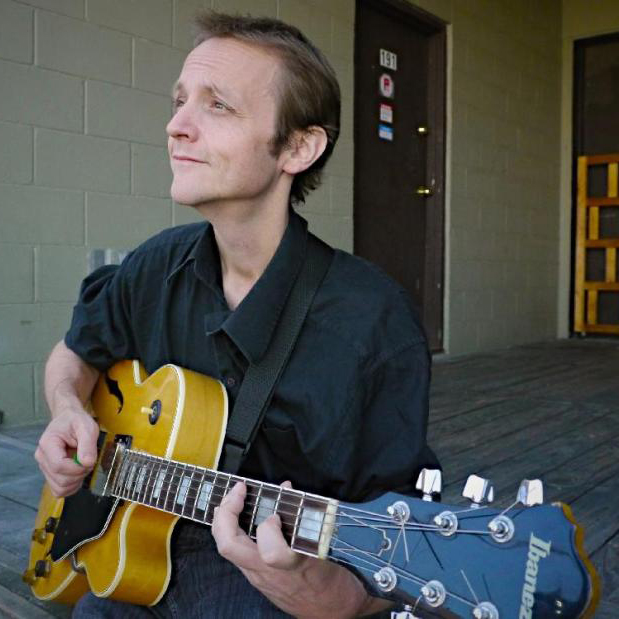 Mike Rud is a Juno award-winning jazz guitarist, composer and songwriter, living in Montreal. As an instrumentalist, Mike has played alongside some of the greatest musicians of the era like Peter Bernstein, Kenny Wheeler, Herb Ellis, Joey DeFrancesco, and Randy Brecker. As a composer, Mike won the 2014 Juno Award for his album Notes on Montreal, a critically acclaimed tour-de-force, featuring his lyrics, and compositions. It was inspired by the great literature set in Montreal (Michel Tremblay, Gabrielle Roy etc.) and sung by Sienna Dahlen. Mike’s 2015 solo release, Miniatures,delighted audiences across Canada, creating the effect of a small group with only his voice and his guitar.

Mike has a Master’s degree from McGill, and he also studied privately in New York City with one of the fathers of jazz guitar, Jim Hall. Mike has taught at McGill, Western Washington and Carleton Universities, and speaks frequently at other music schools. He is the proud father of two daughters, Kelly and Abby.