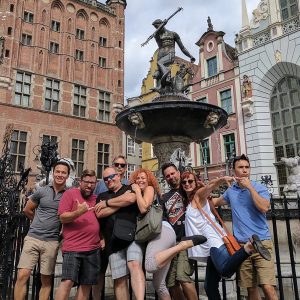 The Obsessions Octet, led by Juno Nominated saxophonist and composer Kent Sangster, has travelled throughout the world performing their blend of classical, tango, and jazz repertoire. The group’s first album, Obsession, won the WCMA for Best Jazz Recording of the Year and received a Juno nomination. After four recordings, two European tours, Carnegie Hall Concert & The PBS Documentary at the 2016 Rochester International Jazz Festival, Reverence is a reflection of the many tales of life and music making on the road as well as recording sessions. With a solid reputation in the music community and a devoted fan-base, the Obsessions Octet is one of the most popular musical ensembles in Edmonton.