We were so excited to show off our new home with everyone at the Allard Hall grand opening. This move has been a long time coming, and it’s hard to believe we finally made it to our amazing new downtown centre for arts and culture! Allard Hall really does make us feel like we are living the high life ,and if you ask me, it’s about time! Our grand opening was kind of like the best housewarming you will ever go to (so if you missed it, you missed out). From the tours to the performances to the fine art, there was something wonderful happening everywhere you looked. The big band performance in the nest was my favourite part; the way the sound carried throughout the whole hall was amazing. Maybe one day Bent river might have a feature in one of the nests…. It could happen.

I also loved the looks on every person’s face that walked through our state of the art recording studio. There were definitely some blown minds looking at all of the world class gear – impressive, I know. That’s where the magic really happens. Bent River is already hard at work breaking that space in, and we can’t wait for you all to hear what the studio and Bent River Records team can really do. If you were a fan of our releases before, just wait until you see the change that this upgrade has brought to the BRR sound. You won’t believe it!

Make sure to stay connected with everything Bent River by following and liking us on Facebook, Instagram and Twitter. Thank you to everyone that joined us at the opening, it was truly a pleasure to share our new stomping ground with you. Hope to have you back soon!

Here at Bent River Records we are over the moon about the beautiful article written about us by Gene Kosowan in Avenue Magazine. It’s always an amazing feeling to see your name in print! We couldn’t be happier about our featured spot in Edmonton’s hippest magazine. And shout out to Paul and Rose for being the more photogenic record execs we’ve ever seen!

Check out the article here:

Also, be sure to check-out more great articles online and in print from Avenue and Gene Kosowan.

It’s finally here! After months of planning and preparation, we are thrilled to announce the official launch of Bent River Records. While we already have three artists on our roster who have released albums with us, we have yet to formally celebrate our conception. On April 6, 2017, we are proud to present Kent Sangster’s Obsessions Octet (Edmonton), Mallory Chipman (Edmonton), and Acid Bunny (Montreal) in a showcase of their innovative and original music on the John L. Haar stage. This concert will also act as a farewell to MacEwan University’s beloved Centre for the Arts and Communications campus as we prepare to move downtown to our new home. Now to introduce you to our artists!

Kent Sangster’s Obsessions Octet is an award-winning ensemble that incorporates elements of jazz, classical, and tango music styles. They have toured extensively through Canada and Europe and their latest release, Steppin’ Up, was released on Bent River Records on November 1, 2016.

Mallory Chipman fuses the improvisational nature of jazz with the honest lyricism of folk and grittiness of rock and roll. She has performed internationally; showcasing her original music to sold out crowds. Her latest release, Nocturnalize, was released on Bent River Records on November 20, 2016.

Acid Bunny is a trio comprised of prodigious musicians, Jean-Nicolas Trottier (trombone, band leader), Remi-Jean LeBlanc (bass), and Richard Irwin (drums). Their music is a combination of rock, jazz, and electronic influences. This launch is also the official release of their upcoming album, High School Fantasy.

Bent River Records representatives will be selling our artists’ albums at the release concert, along with snazzy, new Bent River Records t-shirts. We’ll even be giving away stickers perfect for your laptop, phone, or bumper. So, what are you waiting for? Join us for a night of great music, hip swag, and booze! Yes, it’s licensed! Oh, and did we mention… IT’S FREE!

Why hello there! Allow us to introduce ourselves. We are Bent River Records: Canada’s newest university record label. And what does that mean, you ask? It means we are a dedicated artist incubator and student learning lab, bringing you the best in Canadian music. Even though we are new on the scene, we are proud to announce our two upcoming releases happening next month here in YEG.

On November 1 at the ever-classy Bellamy’s Lounge in the Chateau Lacombe, Kent Sangster’s Obsessions Octet will be celebrating their third album release with a listening party and performance by the Obsessions Quartet. This album, Steppin’ Up, marks the first album in the Bent River Records catalogue. We are so excited to connect with our community at this FREE event. Just a tip – arrive early! This venue fills up quickly, and with a band as hot as the Obsessions Octet, we are sure it will sell out.

On November 20 at Canada’s longest running jazz club, the Yardbird Suite, Bent River Records is proud to support Mallory Chipman with the release of her debut album and the second album in our catalogue, Nocturnalize. Come on out to enjoy Mallory’s contemporary jazz sounds while sipping on a glass of wine and enjoying the Yardbird Suite’s signature popcorn. Yum! Tickets are $24 or $20 for Edmonton Jazz Society members and can be purchased in advance on tixonthesquare.ca.

That’s all for now! Stay tuned for more posts coming your way!

Join us at the Yardbird Suite for a night of live music, featuring Chandelle Rimmer & Tom Van Seters, and Up and Over Trio. 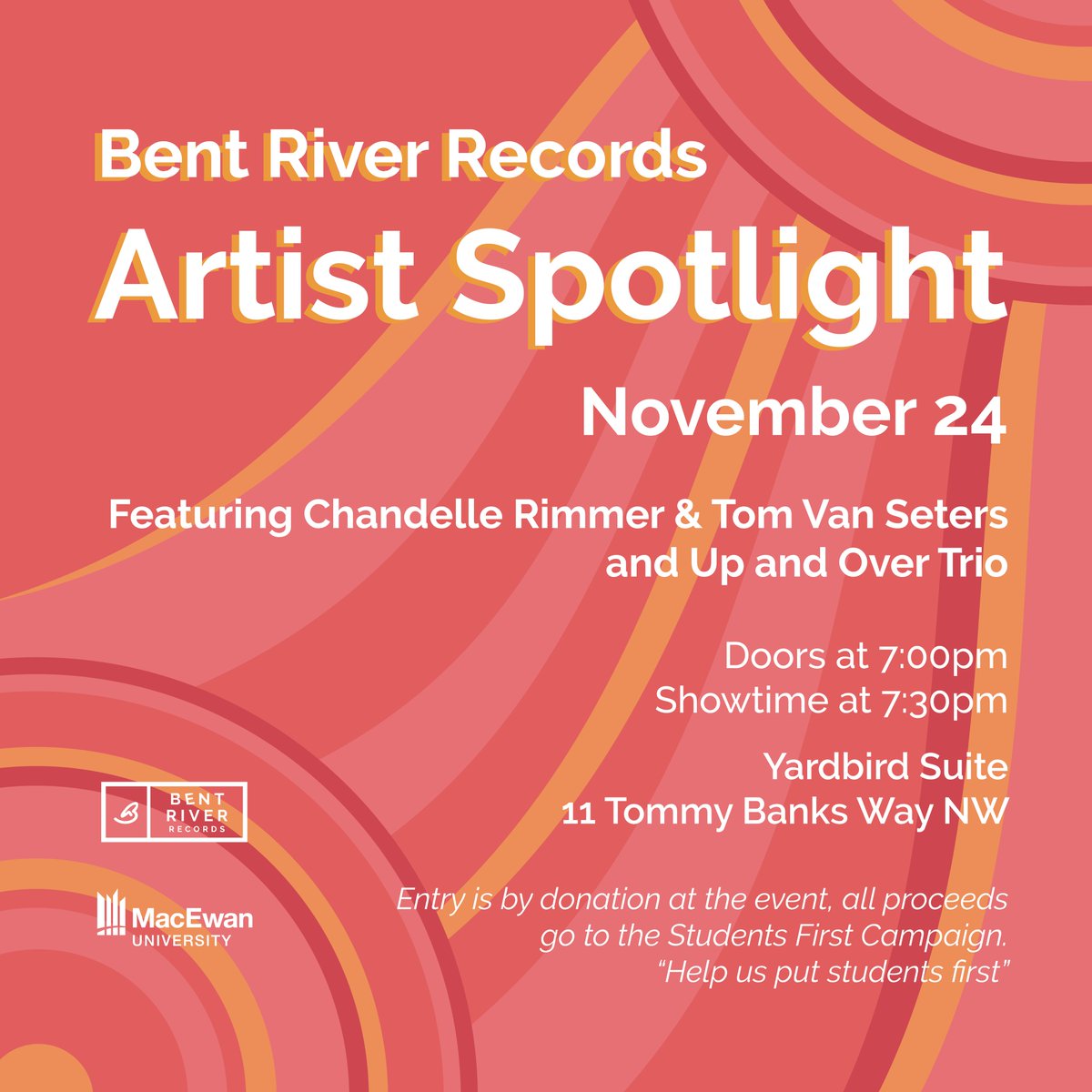 1
1
Bent River Records ·
@BentRiverYEG
Mark your calendars! Mike Bruzzese's debut album "Even When I'm Dreaming" is out this week on Oct. 12! https://t.co/75dQ6XTiYM
View on Twitter 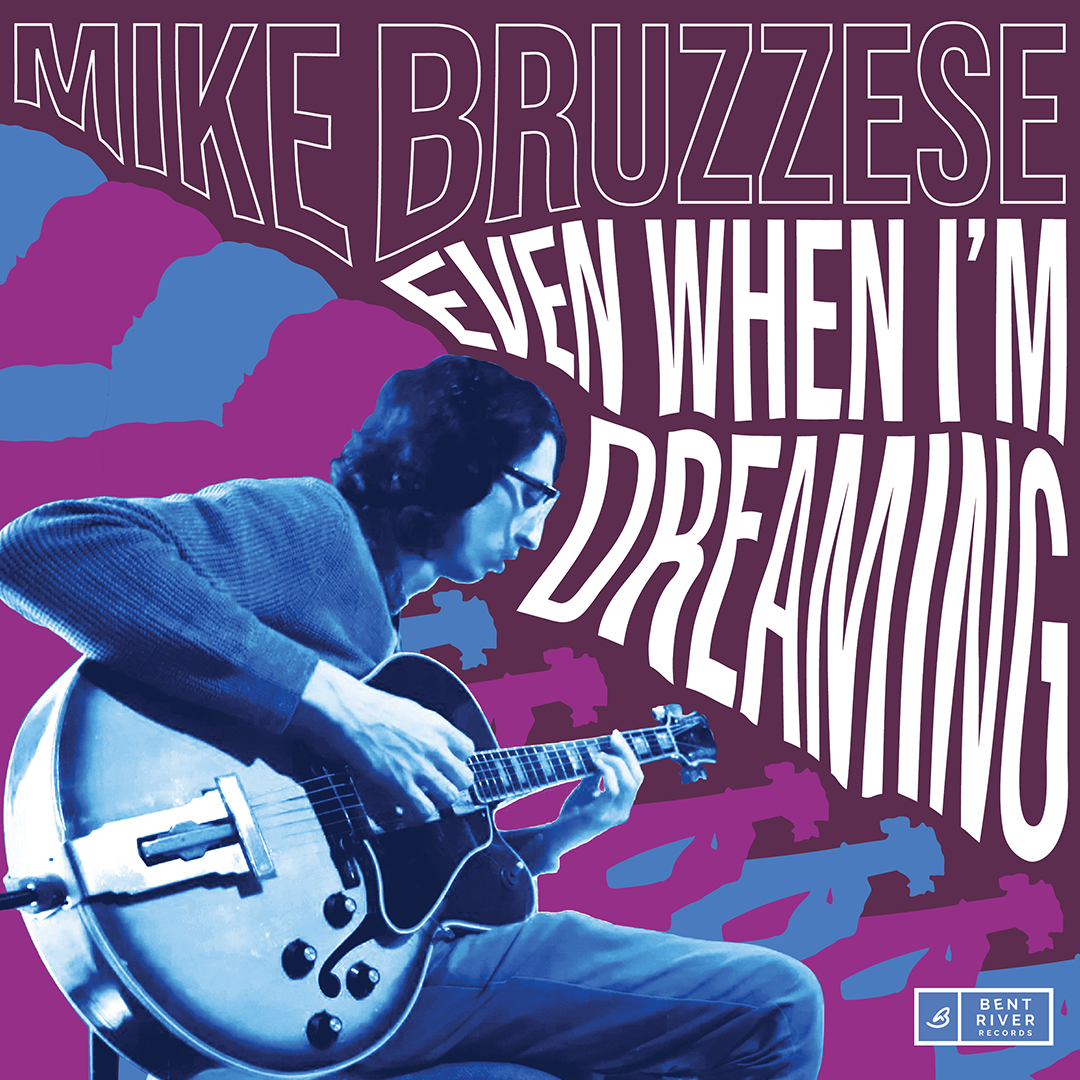 0
0
Bent River Records ·
@BentRiverYEG
📢🎉 Winner announcement: congratulations to Suzuanne Burwash from the Design program for winning First Place in our Album Cover Competition! She truly wowed the jury panel with her work! Many thanks to all students who participated and for all their incredible work. https://t.co/M24zT48MGC
View on Twitter 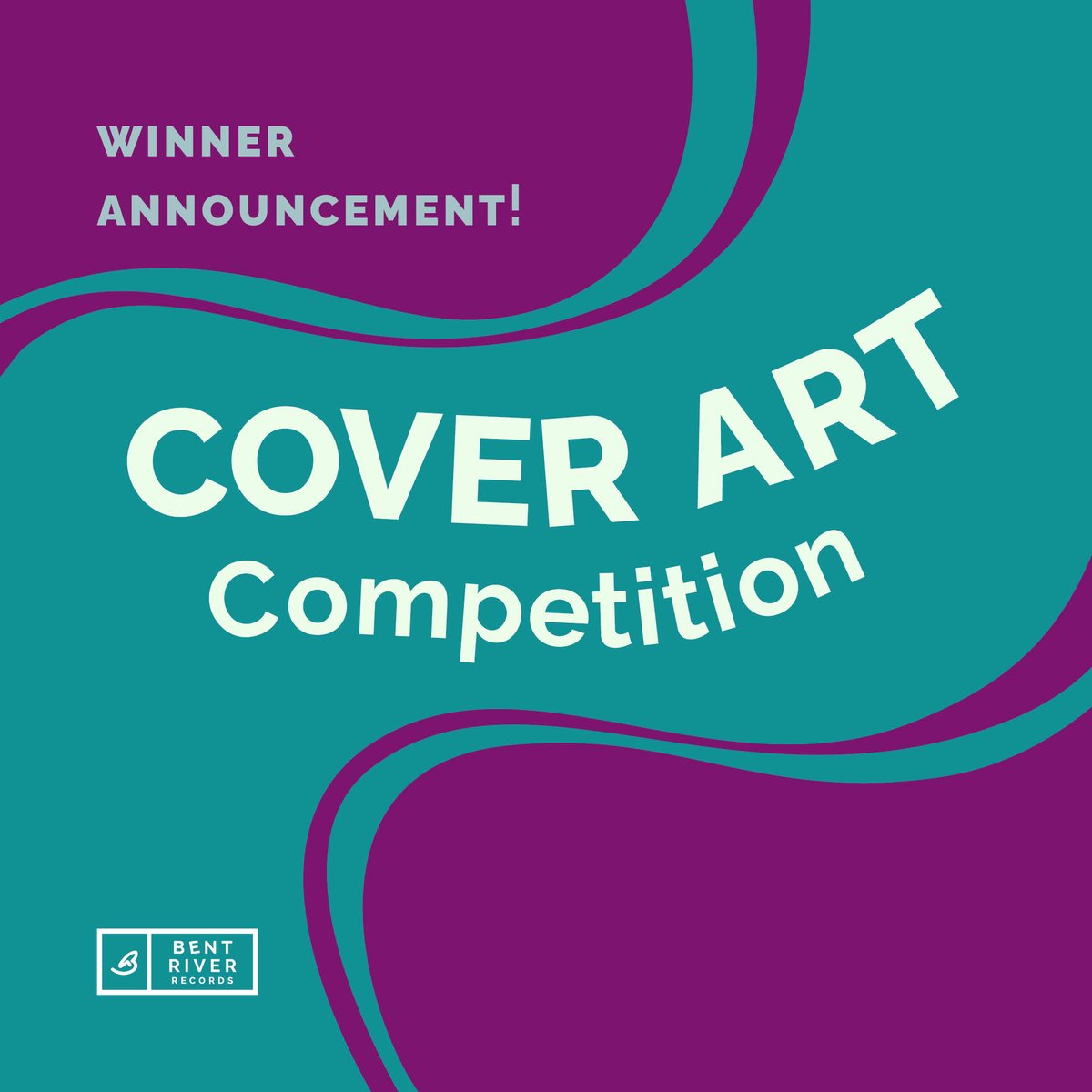 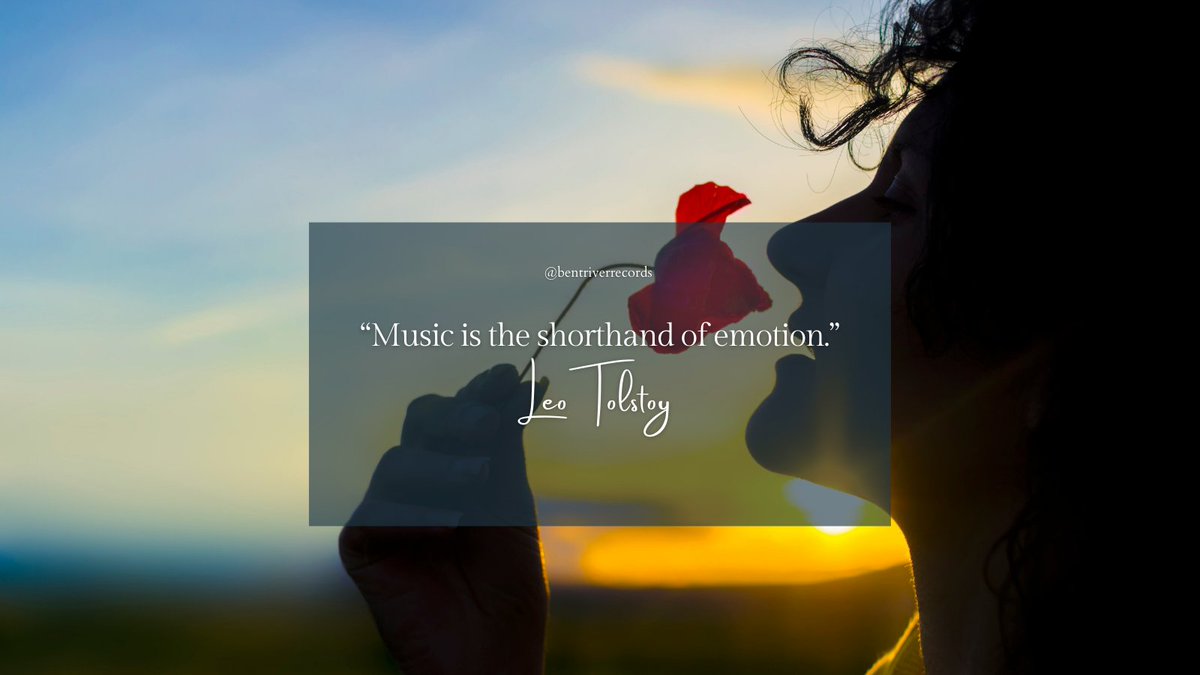 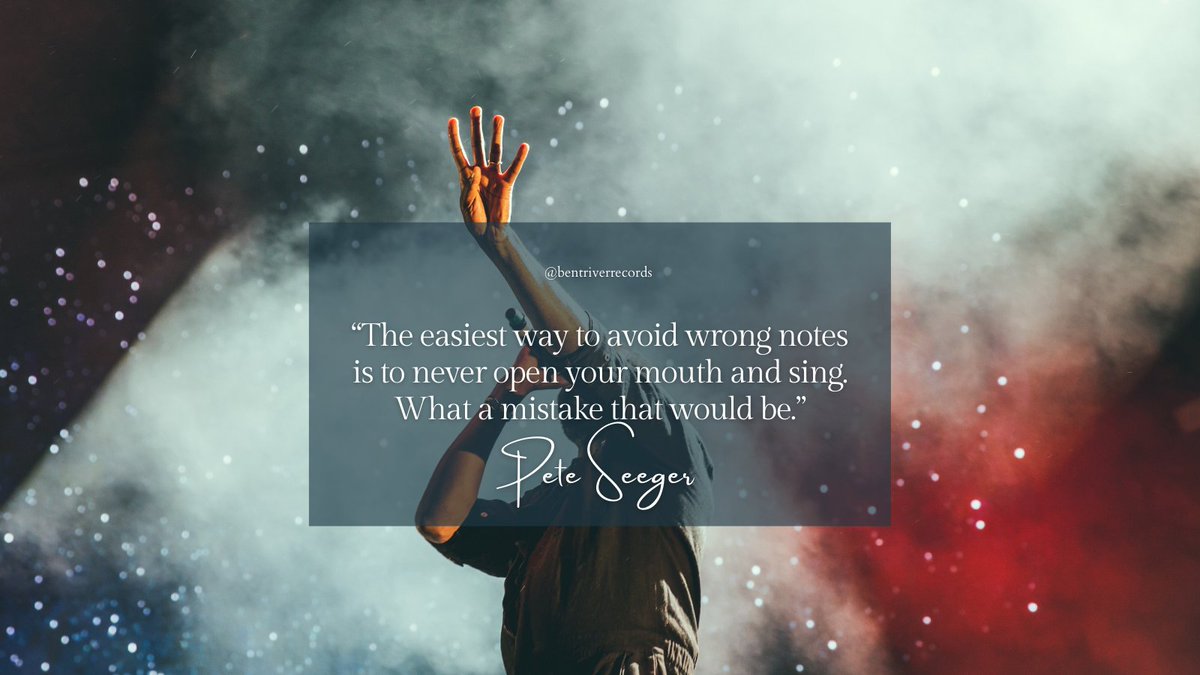 0
0
Bent River Records ·
@BentRiverYEG
Don't miss tomorrow the 2022 Bent River Records Artist Spotlight event taking place live and in person! On the 21st of April, 2022 at MacEwan University in the TriffoTheatre. Doors open at 6:30 pm, and showtime is at 7:00 pm!
https://t.co/SwpHClt5m0 https://t.co/0UqoJqowlT
View on Twitter 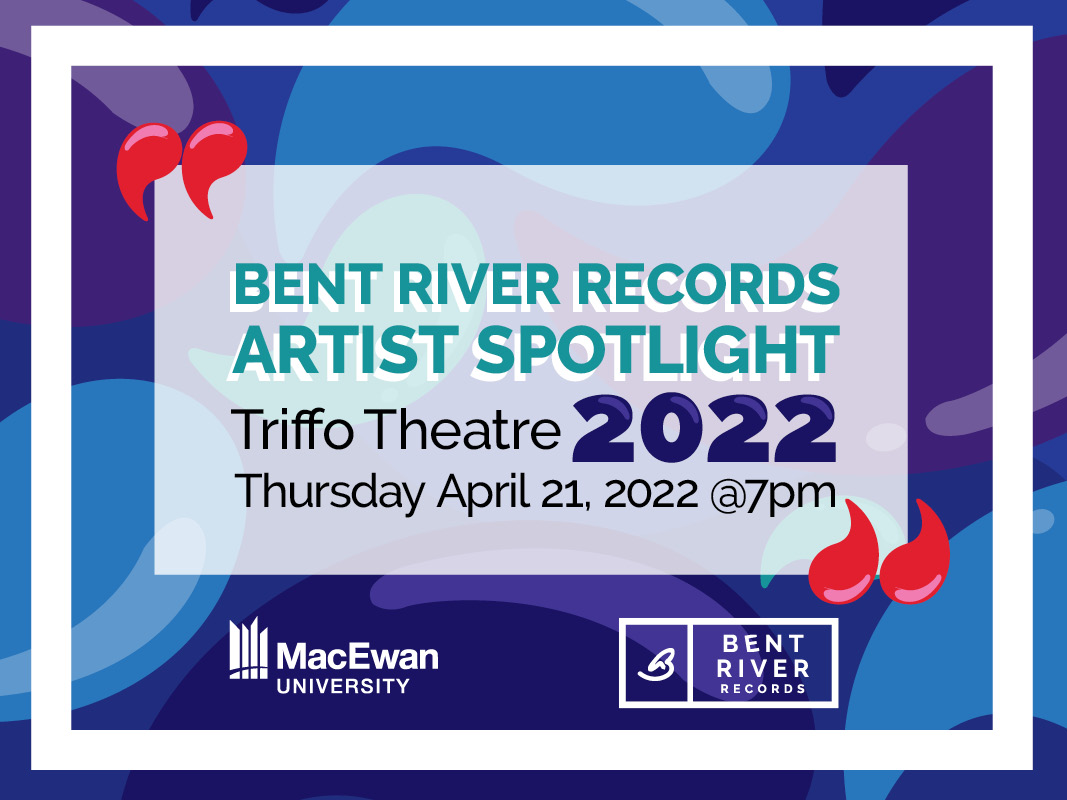